Integrate our extensive library directly in your product.

Utilize unlimited asset downloads in all your business projects.

Born out of a desire to solve the problem of accessible, affordable stock for creatives, Storyblocks is the world’s first stock media subscription service offering video, audio, and images. 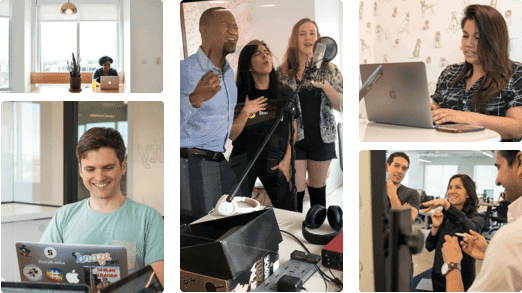 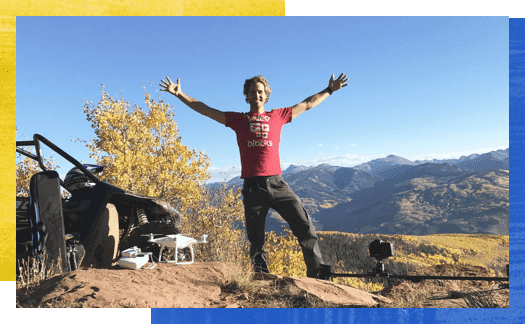 Where it all started

Working on a project, Joel Holland was stunned to see the high cost of a single piece of b-roll footage of Seattle he needed. As an independent filmmaker, he was working on a tight budget. He did some quick math and found that it would cost less to buy plane tickets, shoot the footage, and edit it himself. So that's exactly what he did - and afterwards, he listed all the footage on eBay for less than the cost of the b-roll he had originally found. When the bids started rolling in, he knew he had tapped into something creatives needed.

What started as selling DVDs of footage on eBay grew to a digital catalog and then launched as an online subscription service called Videoblocks, where an affordable subscription gave you access to an unlimited library of footage. The response was staggering, proving that creatives were ready for a change. The footage available grew, fueled by a partnership with independent videographers across the globe. When he was asked about next steps, Joel had a simple suggestion: “Why don’t we ask our members what they need?” From there, stock audio and images were added, getting member input to help choose pricing, logos, and more. Now, you can find stock video, audio, and images under one name as Storyblocks. 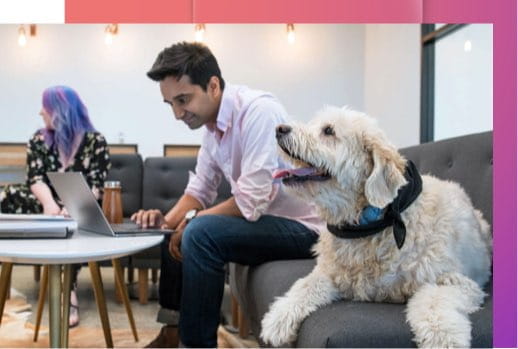 What drives us is still the same as it was from the beginning:

giving everyone the ability to pursue the art of storytelling without limits.

We provide access to high-quality, affordable stock media that allows creatives to focus on what they do best: tell their story. We want to help creatives to move faster, create more, and realize their artistic visions with unlimited freedom.

Powered by passion and values
Storyblocks employees, or Blockheads, are a unique group of people with a genuine passion for what they do. Driven by a set of five company core values, our culture is shaped by a love for data, fearless communication, community, zero egos, and everyone emptying the dishwasher (both literally and figuratively). Also, loving dogs. That’s pretty important too.
Careers at Storyblocks →